skip to main | skip to sidebar

So my second pair of studio monitors when I started producing were Event TR8 XL's. They were released after the 20/20's. They were solid and rocked. My boys had the 20/20's so I was glad to have something that was close. I did like them and had them for a while so if you had to start with a pair of monitors I could endorse, I would say these will do! Event makes Rock Solid Monitors! They will set you back $899 for a pair, but for some thing that's above entry level, and can compete with some of the elite monitors, its money well spent! The last picture shows the difference between the original model and the new one. For more info click Here! EventElectronics

Posted by Terence Anderson at 12:55 PM No comments:

My friend, singer Mel Alston, Jr., introduced me to this device being developed. Its amazing where technology has taken us and I like that fact that its being showcased on kickstarters.com! Feel free to learn more about this at this link right here KickStarters

Posted by Terence Anderson at 12:19 PM No comments:

Time to introduce another great watch manufacturer. The "TNT" watch is simply brilliant. Its complicated and elegant at the same time! Feel free to check out more on this watch maker Via ABlogToRead .

Posted by Terence Anderson at 8:56 AM No comments:

The Sword Maker - An Art Worth Enjoying!

There are soo many dying arts that i truly respects! One of such is the art of sword making. Anyone with software and a machine shop can make a sword. Only a truly master can make something that has life, inspires emotion, has elegance, and dangerous for anyone who is not trained to wield!


Handmade Portraits: The Sword Maker from Etsy on Vimeo.
Posted by Terence Anderson at 8:51 AM No comments:

Bentley Mulsanne - Maxed out with Mac!

Stepping into this amazing car is like having a rolling apple store wrapped in leather. Bentley has added a Mac mini to the Mulsanne and set everything up via Bluetooth. This thing Rock! Check out the pics below and tell me what you think!

Posted by Terence Anderson at 8:41 AM No comments:

I have been following this product for a few years now and I am happy to see how far its come! Smithson Martin's - Emulator is on point! This will be an amazing addition to any dance, house dubstep club! I would love to see how it holds up in a Hip Hop/Pop club setting. Check out the videos below!

Posted by Terence Anderson at 11:13 AM No comments:

For those who are tired of the little speakers on there iphone, here you go! 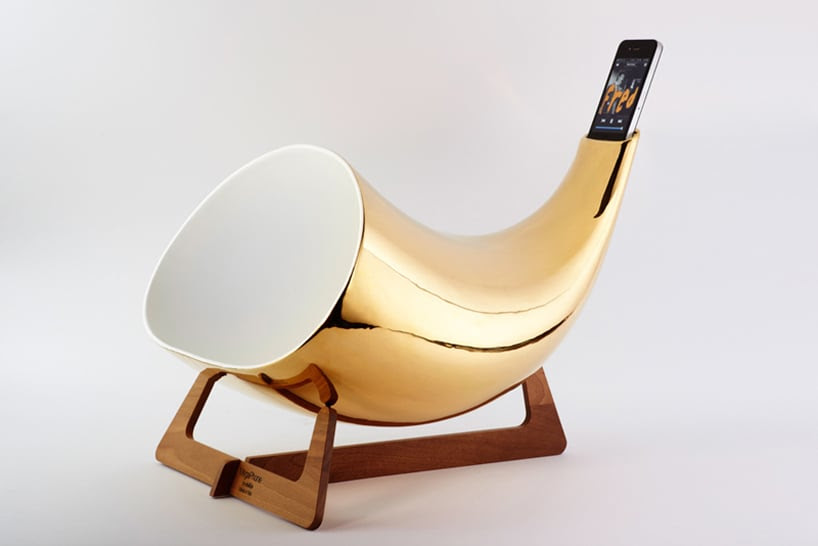 Megaphone from RACOON_STUDIO on Vimeo.

Posted by Terence Anderson at 10:37 AM No comments: